Previous research focused either on the accounts of Arab/Muslim travellers and residents in Europe in the nineteenth century or on the later Muslim labor migration after World War. The project constitutes, on the one hand, part of the rapidly growing interest in the establishment of Islam in Europe, and on the other hand the recognition of the importance of transnational networks for the evolution of political, social and religious movements. 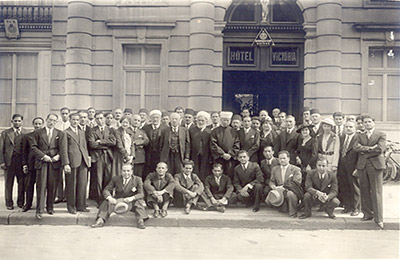 Our aim is to contribute to the understanding of Islam interwar Europe and to push its study beyond the existing research and barriers. It is our belief that the Muslims of the era were "neither simply visitors nor colonial victims", but that they constituted a group of engaged actors in the European and international space. The use of the histoire croisee as a conceptual tool will generate new concepts and will shift the scholarly focus from studying Muslim religious/political ideals out there to see them here as part of Western modernity and history.

How did Muslims in interwar Europe act and interact among each other and with Western politicians, diplomats, Orientalists, publishers, and the media?

To what extent did their writings and activities exercise any influence in the European context, actors and decisions?

These, among many others, are the questions we will deal with as a part of our endeavour to study the EuropeanMuslim actors and communities of the era. 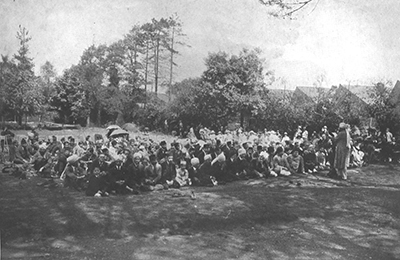 A number of official mosques were established in Europe after World War I: London, Berlin and Paris. This sub-project investigates the question whether religion was a well-embedded framework of reference to the self-identification of Muslims in Europe. It addresses how Muslim mediators were trying to develop forms of social, intellectual and political agencies in religious ideological terms.

In what ways did Muslims try to enhance/adjust their sense of religiosity in their search for religious-based interpretations in a secular context?

What were the structures and role of mosques and religious (missionary) institutions in Europe and how did the European recipient societies react to their existence? 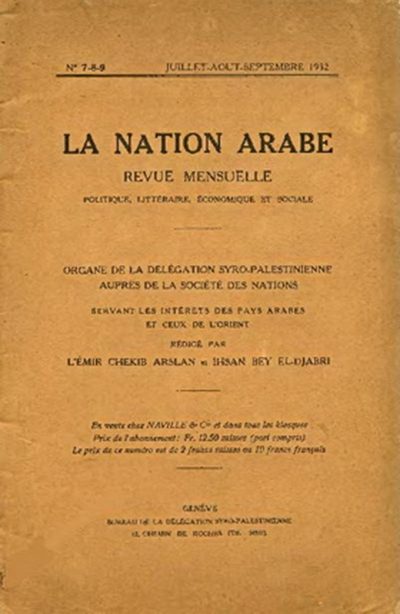 In their attempt to overturn the domination of the post-World War I international order by France and Britain, a number of Muslim nationalists assumed anti-imperialist, leftist, Fascist and Nazi coalitions as allies in their anti-imperial struggle. The project analyses the Muslim political actions across the boundaries of Europe and their places of origin as responses to the various international political upheavals. It investigates their political engagement in history through their interactions in/with European societies.

How and why did the Pan-Islamists resort to European cultural/political frameworks in their struggle?

In what way did they shape the visions of pan-Islam to incorporate the notion of international solidarity among fellow Muslims?