Our team is composed of cross-disciplinary trained, experienced people, with backgrounds ranging from Islamic Studies to History, Political Science and Middle Eastern Studies. The training and education in multiple European and non-European mediums and languages we are certain that the team is more than capable to successfully deal with issue of "Muslims in Interwar Europe". This is our team! 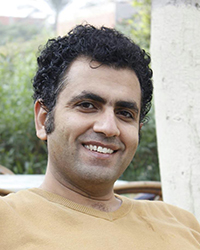 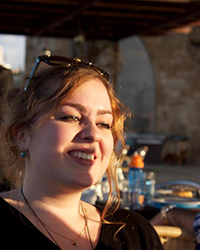 Having completed my undergraduate in History and Classics at the University of Edinburgh (2011) I continued my studies with an MA Near and Middle Eastern Studies at the School of Orienta Sub 1. Muslim Religious Identity and Institutions PhD candidate and African Studies in London (2012). Subsequently, I worked as a researcher for the Lebanese Center for Policy Studies in Beirut. 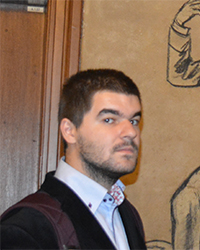 After graduating from the University of Bucharest, with a BA degree in Political Science (2011- English track) I enrolled and completed the Area Studies Research Master program at the University of Leiden, with a focus on the Middle East (2013). Topics of interest: Pan-Islamism, (Arab) Nationalism, Colonial History, Totalitarianism among others. 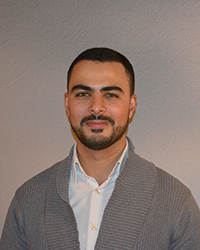 Images of Europe from within Post-doctoral Researcher

Currently a postdoc researcher of Middle Eastern and Islamic Studies. His current research focuses on modern intellectual history, modern encounters between East and West, the formation of religious and national identities in Europe and the Middle East, and transnational Muslim networks in interwar Europe. 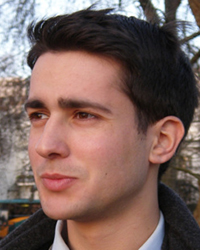 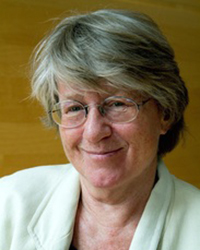 Gerdien Jonker is a scholar in the History and Ethnography of Religion. She studied in Amsterdam and Paris (ecole pratique des hautes etudes) History of Religion, Cuneiform and Hebrew, and obtained her Ph.D. at Groningen University. Since then, she conducted empirical and historical research on both Muslims in Europe and European perceptions of Islam. Currently, she is affiliated to the Erlanger Centre for Islam and Law in Europe (EZIRE) at the University of Erlangen-Nuernberg. 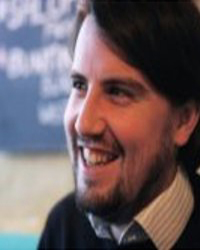 John Slight is a Research Fellow in History at St. John’s College, University of Cambridge. John Slight is a political and social historian whose broad research interest is the history of the Red Sea, its surrounding littorals and this area's links with the wider world since c.1850, and the relationship between British imperialism and the Muslim world, focused on Britain's "Muslim Empire" He is the author of The British Empire and the Hajj (Harvard University Press, forthcoming October 2015). 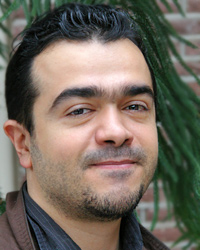 Ali Al Tuma is a PhD candidate at Leiden University Institute for History. For his thesis he researches the participation of the Moroccan troops in the Spanish Civil War, particularly the relation between race, culture and war. He published a number of articles on this topic in English, Arabic and Dutch. 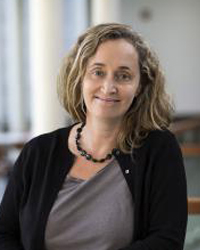 Elizabeth F. Thompson is professor of history at the University of Virginia. She is currently working on a sequel to Lawrence of Arabia, about the role of Islamists in establishing a liberal democracy in Damascus in 1920. Among her works is Justice Interrupted: The Struggle for Constitutional Government in the Middle East (Harvard, 2013). Her first book, Colonial Citizens: Republican Rights, Paternal Privilege and Gender in French Syria and Lebanon (Columbia, 2000), won book prizes from the American Historical Association and the Berkshire Conference of Women Historians. Prof. Thompson has also won research awards from the Carnegie Corporation of New York, the Social Science Research Council, the Woodrow Wilson International Center for Scholars, and the Library of Congress.